My baby girl is 5.
FIVE!
The years slip by so quickly.
She went from this: 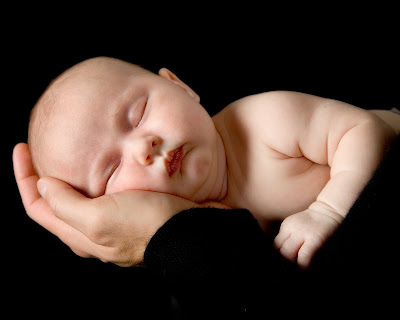 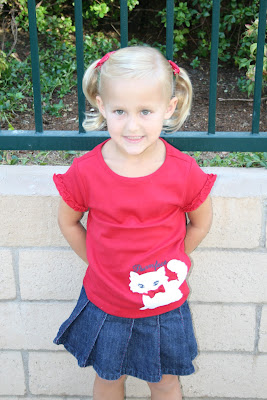 in just a blink of an eye.
Such a bright and shining light in our family.
So joyful.
So loving.
So kind.
So smart.
So full of personality.
As I think back to the night before she was born,
I had no idea who she would be.
Now, I cannot imagine life without her.
I love you Eliza Katherine Taylor!!
On your fifth birthday, here is a walk down memory lane as I remember the night you were born.
Eliza’s Birth Story
(written nearly five years ago) 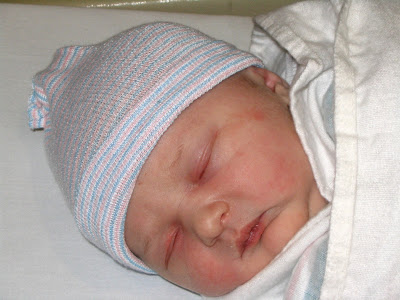 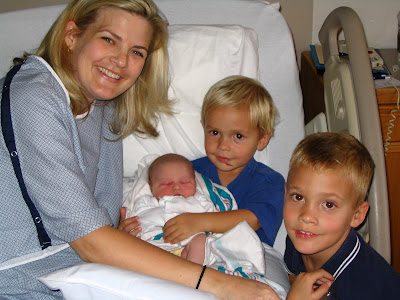 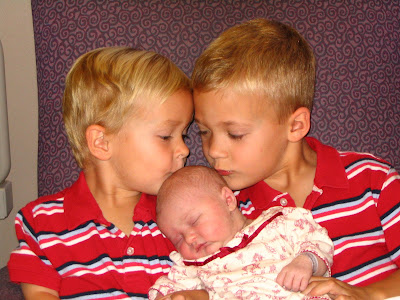 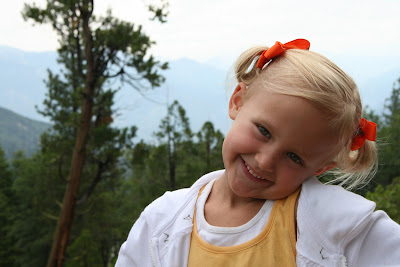 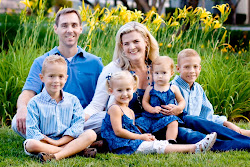